Keroka OCPD, Walter Abondo, confirmed the accident stating that Rudisha escaped with minor injuries but his Toyota V8 car was damaged extensively.
Rudisha was treated at a hospital in Keroka Town and discharged but his brother, Shadrick revealed that the legendary athlete will have additional tests in Nairobi to ascertain if he sustained any internal injuries.
Rudisaha’s car collided with an Ena Coach bus heading to Nairobi from Kisii in the wee hours of Sunday.
“We are going for secondary checks to affirm if he sustained any further injuries to his body,” said Shadrick.
The wreckage of Rudisha’s car was towed to Keroka Police Station.
Check out the photos below. 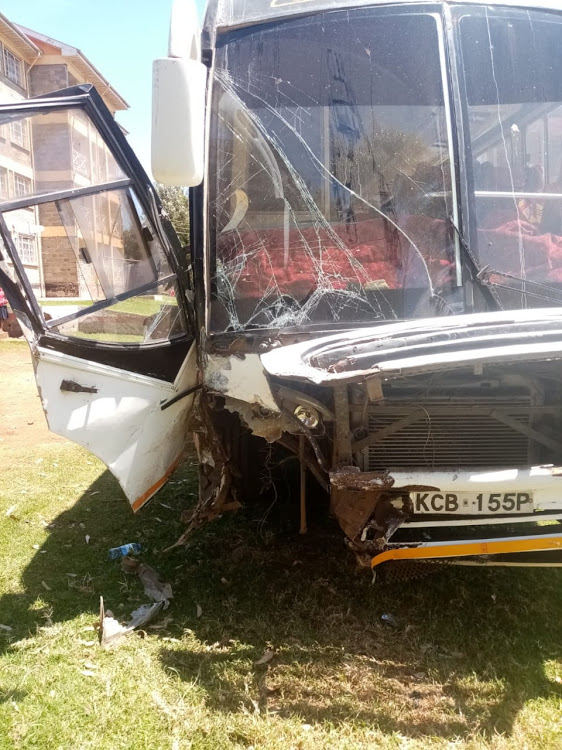 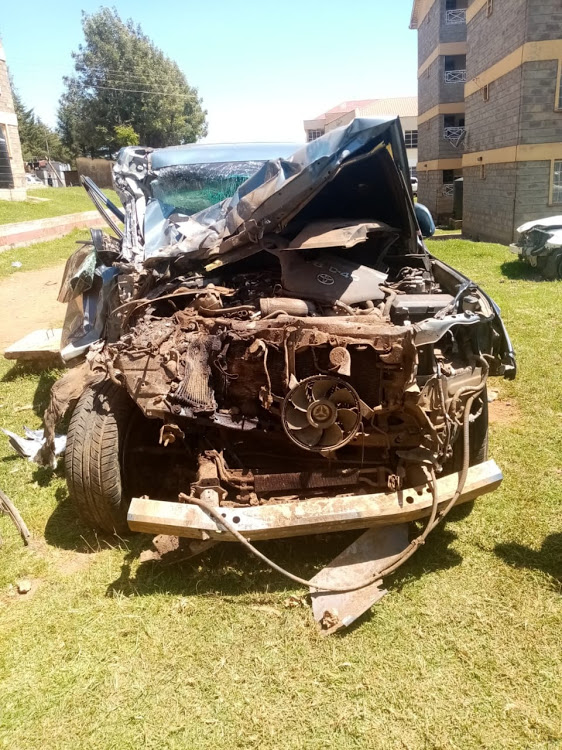 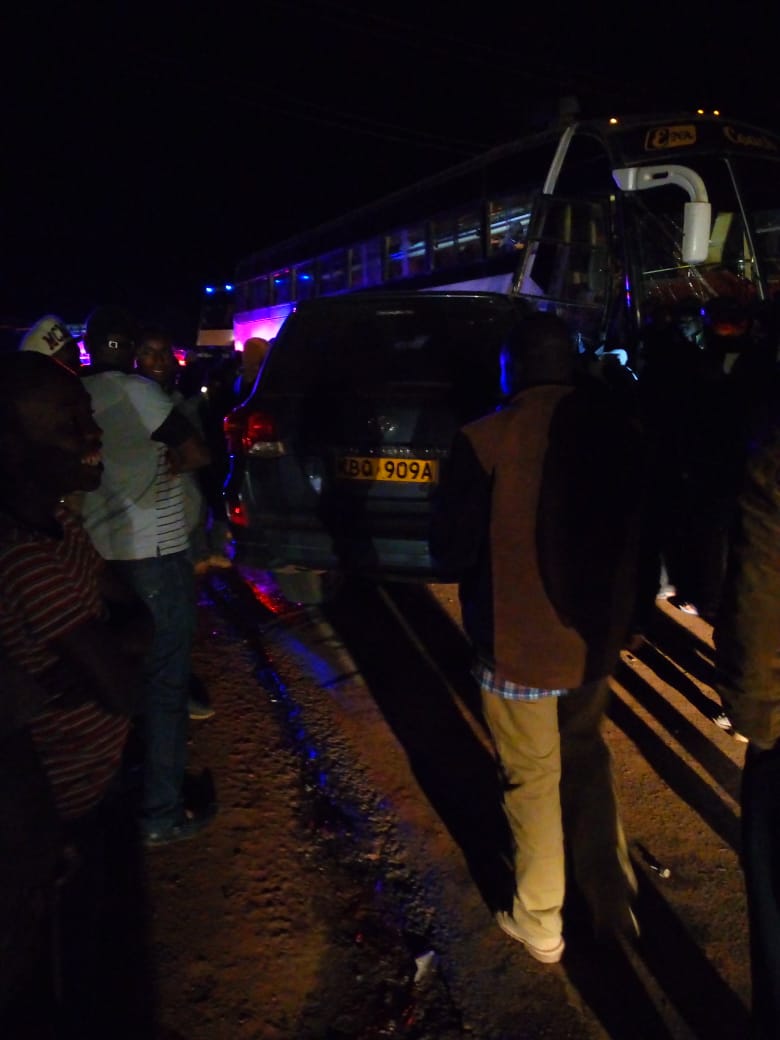 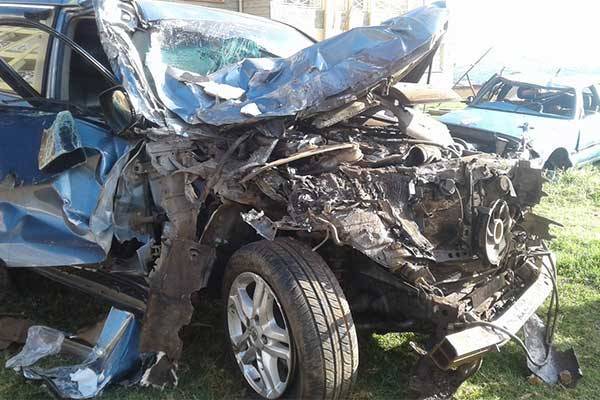 ‘You want them to play Pekejeng and Nyandus at BBI event?’ Kenyans ask presenter Gidi

Huge win for Wilson Sossion as court rules in his favour